London in itself is an icon, but did you know these hugely celebrated individuals where born here? David Beckham – Leytonstone, Borough of Waltham Forest, 1975 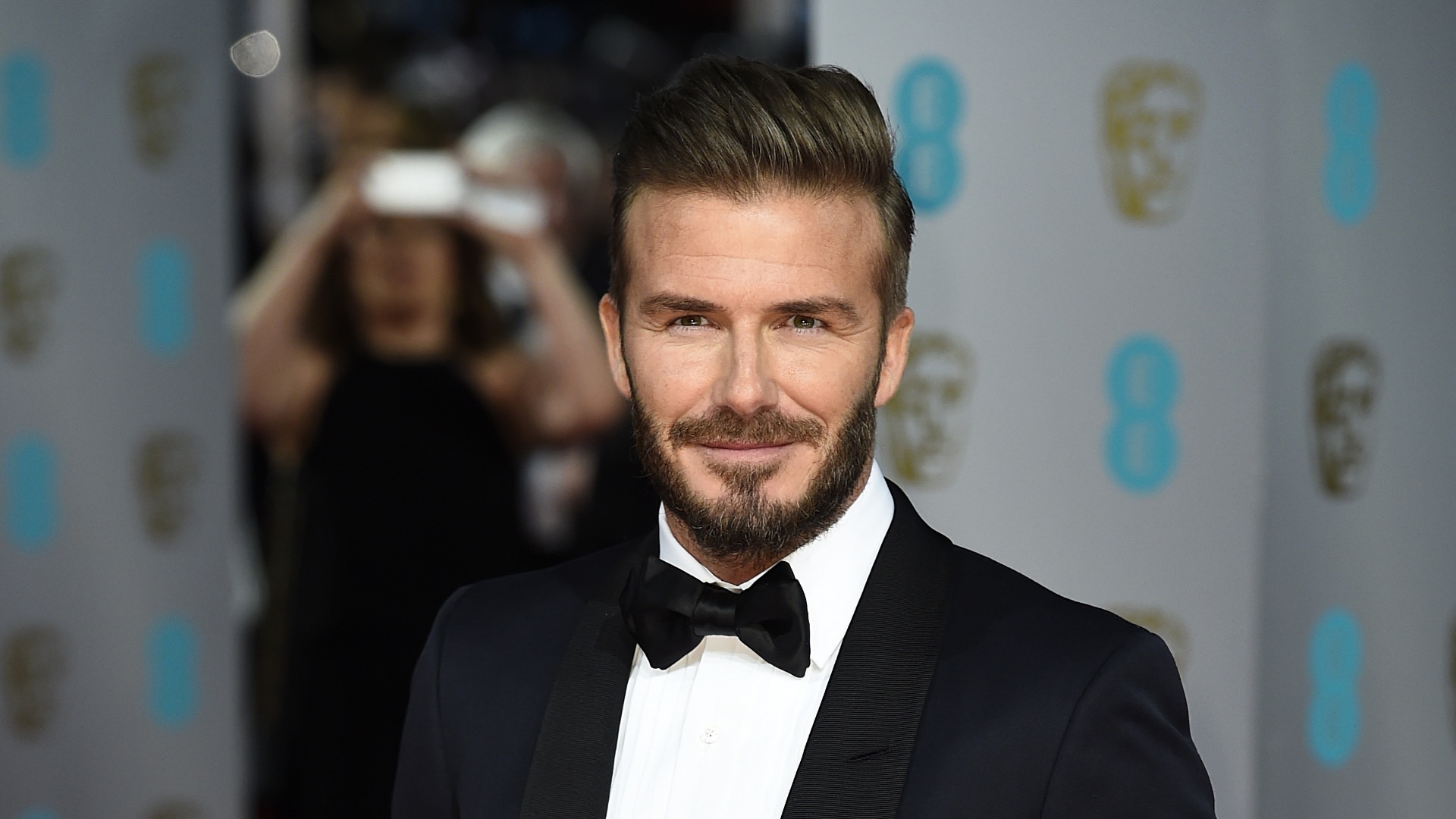 One of the most iconic footballers our world has seen in recent years was born in London’s East End.  He rose to the public’s attention as a star player for Manchester United and England among other teams. He was a huge ambassador for the London 2012 Olympics and influential in having it hosted here. Since gaining fame through football he has been a regular face (and body) of fashion. David has been a UNICEF Goodwill Ambassador since his Manchester United days among supporting lots of other charitable causes including Help for Heroes and Victoria and David Beckham Charitable Trust among others. Arguably the biggest British icon of the 21st century and a true Londoner. Sir David Attenborough – Isleworth, near Twickenham, 1926 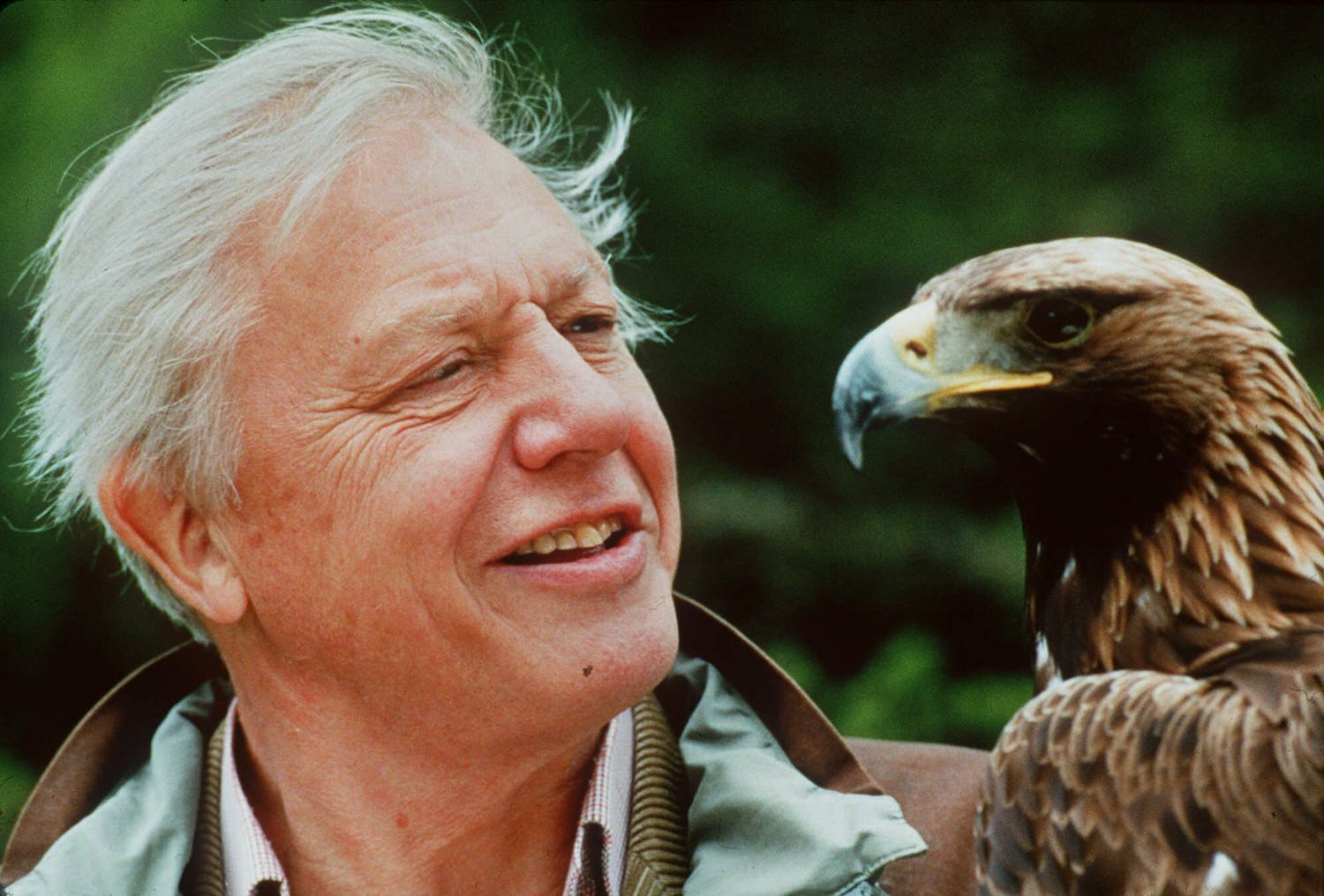 Most likely the world’s most recognised naturalist who has inspired generations with his knowledge and enthusiasm for the natural world. He was born in Isleworth near Twickenham in London in 1926.  For decades, he has provided ground-breaking access to wildlife though TV shows such as Life on Earth (1979) and the many inspiring nature shows that followed. He is a strong advocate of protecting our world and is a huge supporter of environmental causes. He has written books and contributed forewords and introductions to many other works and has valuable things to say regarding the world and the species that inhabit it. A very interesting man who has educated and inspired generations through his work. Sir Alfred Hitchcock – Leytonstone, Borough of Waltham Forest, 1899 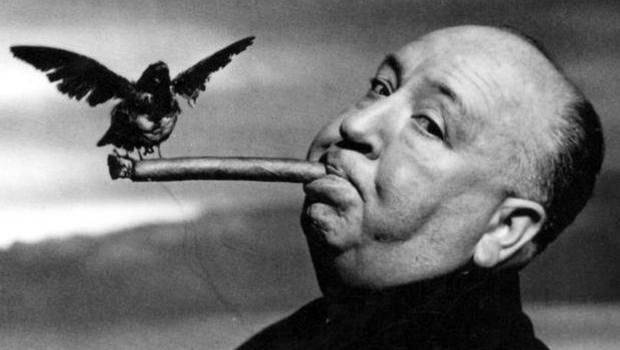 Born in 1890 in the same borough of London as David Beckham to parents with both half English and Irish ancestry. One of the most influential film directors and producers of all time and known as a pioneer of suspense and psychological thriller genres. He got into the film industry around 1920 by starting off drawing sets as he was a talented artist. He then went on to become one of the most famous directors of the 20th century. With classics such as Rear Window and The Birds. Ada Lovelace born Ada Byron – Marylebone, 1815 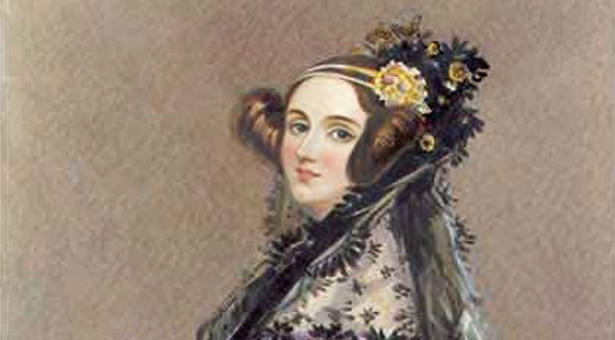 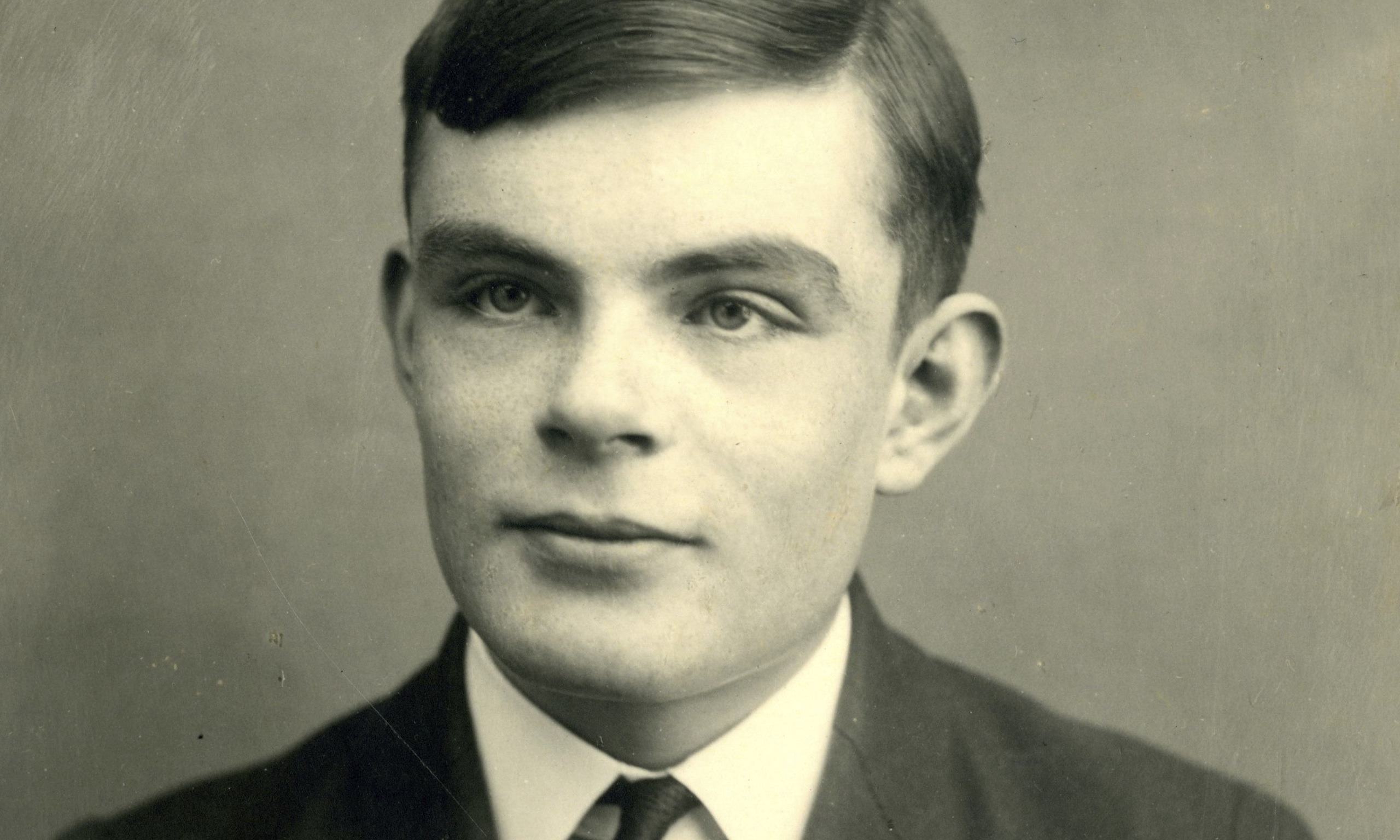 This is another computer based icon but we all use computers in some form so this Londoner is well worth the mention.  If it wasn’t for this famous mathematician, computers probably would have been none existent. He broke the enigma code to help win WW2 but his work was kept secret under the ‘Official Secrets Act’ until recent years. His time at Bletchley Park trying to break the code was popularized by the Academy Award winning film ‘The Imitation Game’. He was never properly acknowledged for his work when he was alive partially due to his homosexual status back when it was technically still illegal in the UK. Luckily he recently gained the recognition he should have all along. So there you have it, London isn’t only great itself, it produces greatness. For serviced apartments in London, please call us on +44 (0)208 432 3202 or inquire here.

PREVIOUS POST
How serviced apartments in London can make your stay better!
NEXT POST
Reasons to Visit London in Winter!