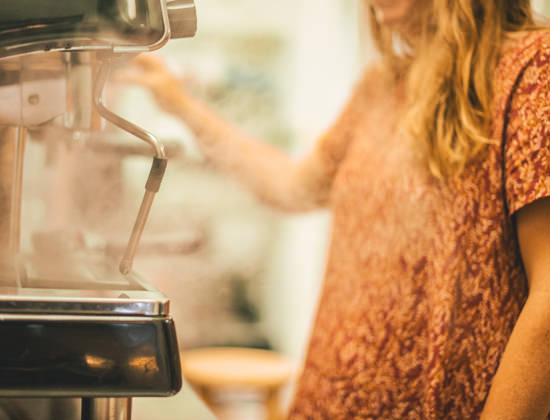 Harrow On The Hill

The north west London suburb of Harrow is all too often synonymous with the prestigious boys’ boarding school with which it shares its name. Certainly, the school has influenced the growth of central Harrow through the centuries; following a big expansion of the school in the 19th century, housing was built for its staff resulting in many of the larger Victorian and Georgian terraces that fetch high prices today. 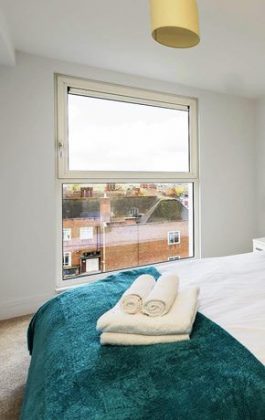 Update your search criteria and we will find the best properties to suit your requirements.