January is a month to slump and grump and simply endure the cold, right? Well, we don’t think so. There are so many fantastic things happening in January 2019 in London that we reckon you should banish the January blues by getting out, having fun, and reminding yourself that London is fabulous, whatever the time of year. 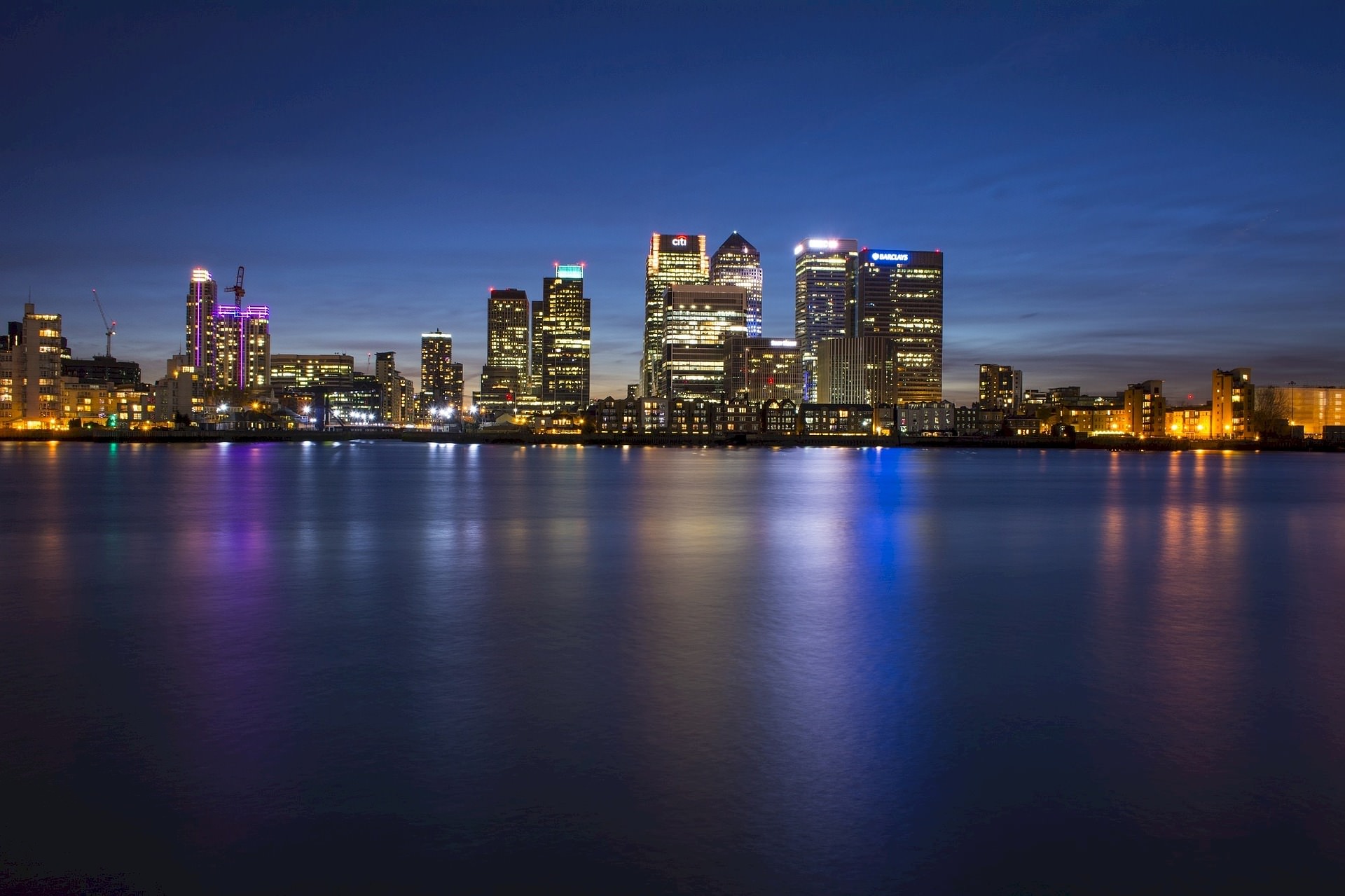 Discover 10 unique attractions to keep you busy in January 2019

You know how London dazzled with the Christmas lights? That’s only just the beginning when you realise that the second half of January is the time for the Winter Lights at Canary Wharf. Making the most of dark nights to let light art strut its stuff, is a brilliant way to banish any feelings of doom and gloom. There are all sorts of state-of-the-art wonders and you can warm up by enjoying a bite to eat from an array of vintage food trucks.

Get the adrenalin pumping and burn off the December excess calories by continuing to enjoy ice-skating at Somerset House right up until January 13th. There aren’t any other venues in London which offer such a grand 18th-century backdrop for ice skating!

While at Somerset House, pop along to the adorable exhibition ‘Good Grief, Charlie Brown!’. This is a wonderful showing of work by Charles M. Schulz, as well as modern artists for whom Snoopy has been the inspiration. A dose of this much-loved cartoon is sure to have you feeling brighter.

Following a fabulous three-year run, Kinky Boots are hanging up their boots on 12th January. So if you want to catch this riotous musical then you need to book in fast!

An intoxicating tale of love, run with the melancholy January feeling and enjoy this West End show until it closes on 19th January. Summer and Smoke at Duke of York’s Theatre is an absolute must see.

Head to the Warner Bros. Studio Tour London – The Making of Harry Potter to discover the seasonally outstanding ‘Hogwarts in the Snow’. Running until 27th January, marvel at the magic of film-set snow creations.

Enjoy a spot of comedy to lighten the mood by watching ‘Company’. This 1970s musical romp will have you laughing from the moment the curtain rises. Only on until the end of March, catch it now and let it banish your London January blues.

Experience something utterly different at Divine Proportions at The Vaults in Waterloo. An immersive dining experience taking you through the story of Dionysus, God of Pleasure and Mischief, lives up to every expectation you can conjure. Closing on January 12th, this is your last chance to experience this intense and immense experience.

January 25th is Burns Night and there is a range of events being planned to celebrate this Scottish poet. However, enjoy the day itself, or weekend dates nearby, by enjoying a Burns Night themed Ceilidh (Scottish dance) at the Ceilidh Club in Hammersmith. Perfect for complete newbies and experienced dancers alike, the name of the game is to have fun. We’ll raise a wee dram to that!

Running from 11th January until the 20th, the London Short Film Festival is 10 days of micro movies held across seven different venues. Find out more about what’s on here, but we’re sure you’ll find something to tickle your fancy. Say ‘Goodbye’ to the January blues in London With a fantastic range of things to see and do there’ll be no excuses for feeling miserable. Brighten this month with a selection of events and you’ll sail through the January blues in the capital.

PREVIOUS POST
What’s New in London for 2019?
NEXT POST
How to Settle in Your New Life in London